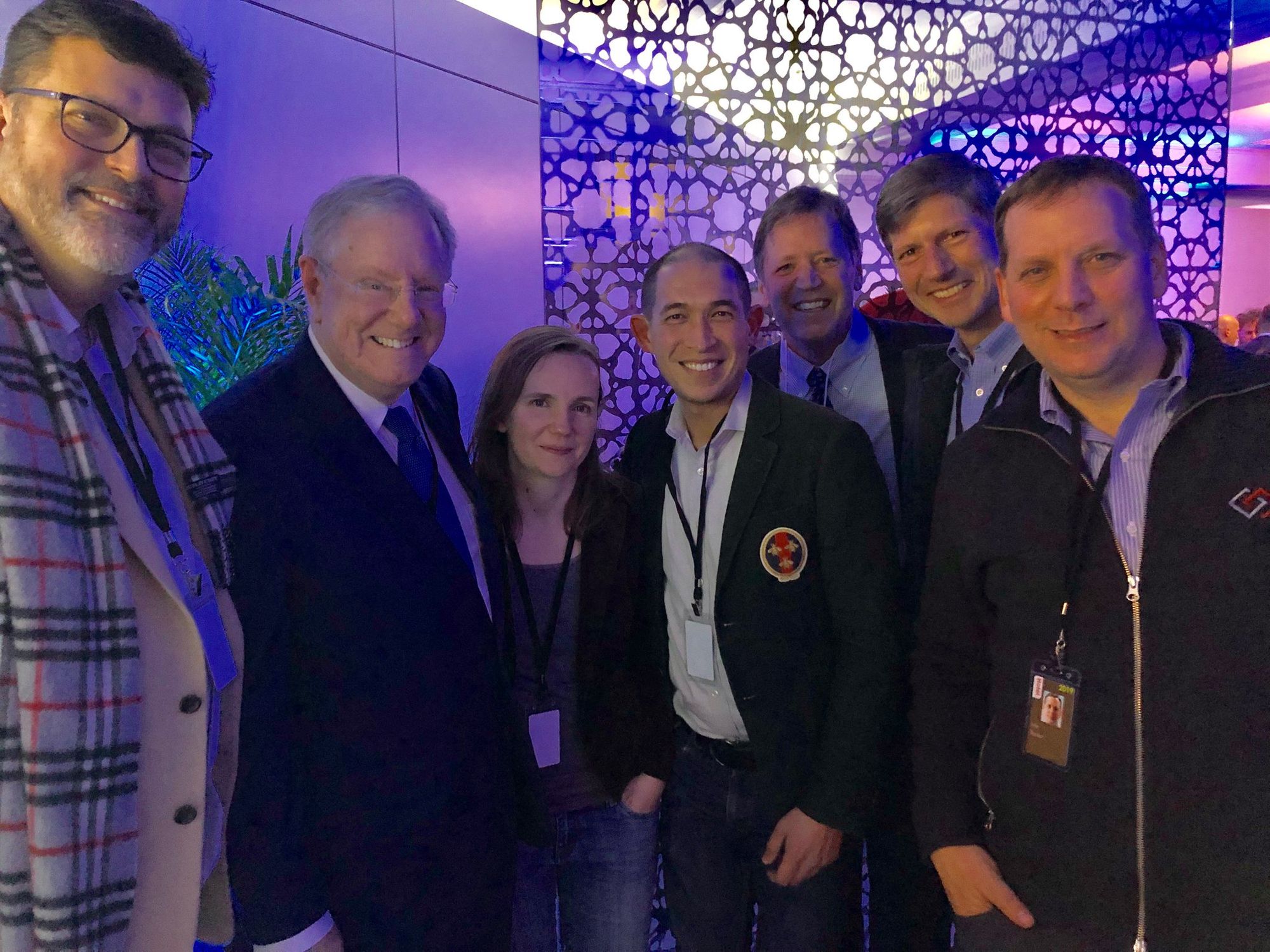 Imagination in Action: A New Spin on WEF 2019

Last month, I joined Cogo Labs CEO Mira Wilczek at the World Economic Forum (WEF) in Davos where I convene a forward-thinking group of innovators with Professor Sandy Pentland - that are striving...
Read More

Imagination in Action: A New Spin on WEF 2019

Last month, I joined Cogo Labs CEO Mira Wilczek at the World Economic Forum (WEF) in Davos where I convene a forward-thinking group of innovators with Professor Sandy Pentland - that are striving to make the world a better place. While Davos is often regarded as a gathering of  the “rich and famous” across industries, I hosted an event along with TCS, Forbes and MIT Trust Data Consortium that served as a platform to share  fresh perspectives in innovation.

At the event Imagination  in Action curated programming for our theme: Blockchain+AI+Human.  We heard from 60 individuals - from MIT grad students to Rick Haythornthwaite, Chairman of Mastercard to Tim Bernes-Lee, the inventor of the World Wide Web to our own CEO of Cogo Labs, Mira Wilczek. These speakers are actually building tools and creating solutions  focused on solving human needs, and leveraging new tools like blockchain and artificial intelligence (AI). We witnessed imagination in action -- and there’s a lot to look forward to. Here are our top takeaways from WEF 2019.

Breaking  down barriers to innovation and collaboration. The conversations  happening in Davos are typically among those companies and countries that are characterized as western, industrial, educated, rich and democratic -- but this group only represents 12 percent of humanity. In fact, the majority of humanity sees the world through  a completely different lens, and those perspectives are too often not captured on the world stage in Davos.

Technologies like  blockchain and AI are breaking down the barriers to innovation and success, enabling the rest of the world to create its own reality with distributed systems and open AI technology. You no longer need to rely on the resources and structure of a traditional,  centralized organization to launch large-scale projects. Blockchain technology allows organizations to collaborate fairly without a third party referee to ensure no cheating, while more accessible AI technology enables these new collaborative systems to run  just as smoothly and efficiently as the big players.

‍
Enabling  a greater good through accessibility to technology. In bringing together  dozens of real-world, human-centered ventures (many of which are already touching tens of millions of people) we realized just how much more good we can do with blockchain and AI beyond improving financial transactions. Presenters at our event offered solutions across an incredibly wide range of major issues -- from fairness in social systems to digital privacy and cybersecurity to transparency and accountability in government.

Other presenters talked about distributed ledger and AI technologies that focus on helping disenfranchised people create their own opportunities. The developing world is beginning to create its own systems rather than try and break into existing global ones, and we’re seeing  challenges to the model that places emphasis on centralization and hierarchy. The first successful examples of these new distributed, dynamic organizations are primarily centered  around manufacturing and trading networks, built outside the reach of traditional players such as governments or banks.

Cogo Labs is doing its part to help. The biggest thing we realized from our discussions in Davos is that we at Cogo Labs are already enabling the kind of decentralized innovation that the world is craving. We empower underrepresented entrepreneurs by democratizing access to capital - starting with data - and give  them the tools they need to be successful. Success should not be reserved for the elite, and by making entrepreneurship more accessible, we hope to tackle society’s biggest problems with the help of, well, society.

We truly witnessed  imagination in action at this year’s forum, and saw innovation come to life through technology demos (you can find them HERE).  As data continues to explode, the opportunity for blockchain and AI will grow exponentially, and we are proud to be on the side that is helping to bring that opportunity to the world.

The next Imagination In Action event is themed "Finance, Technology and New Beginnings" and will be held on April 27 on the top floor of MIT's Media Lab. We will bring the best of Davos to Cambridge, Massachusetts and, in addition, focus on ideas such as distributed finance that are converting efforts such as the Belt and Road Initiative to much more than the original Chinese vision. Come and join us to help imagine and invent the future.

To join our team of highly motivated, entrepreneurial people, check out the link here to apply! 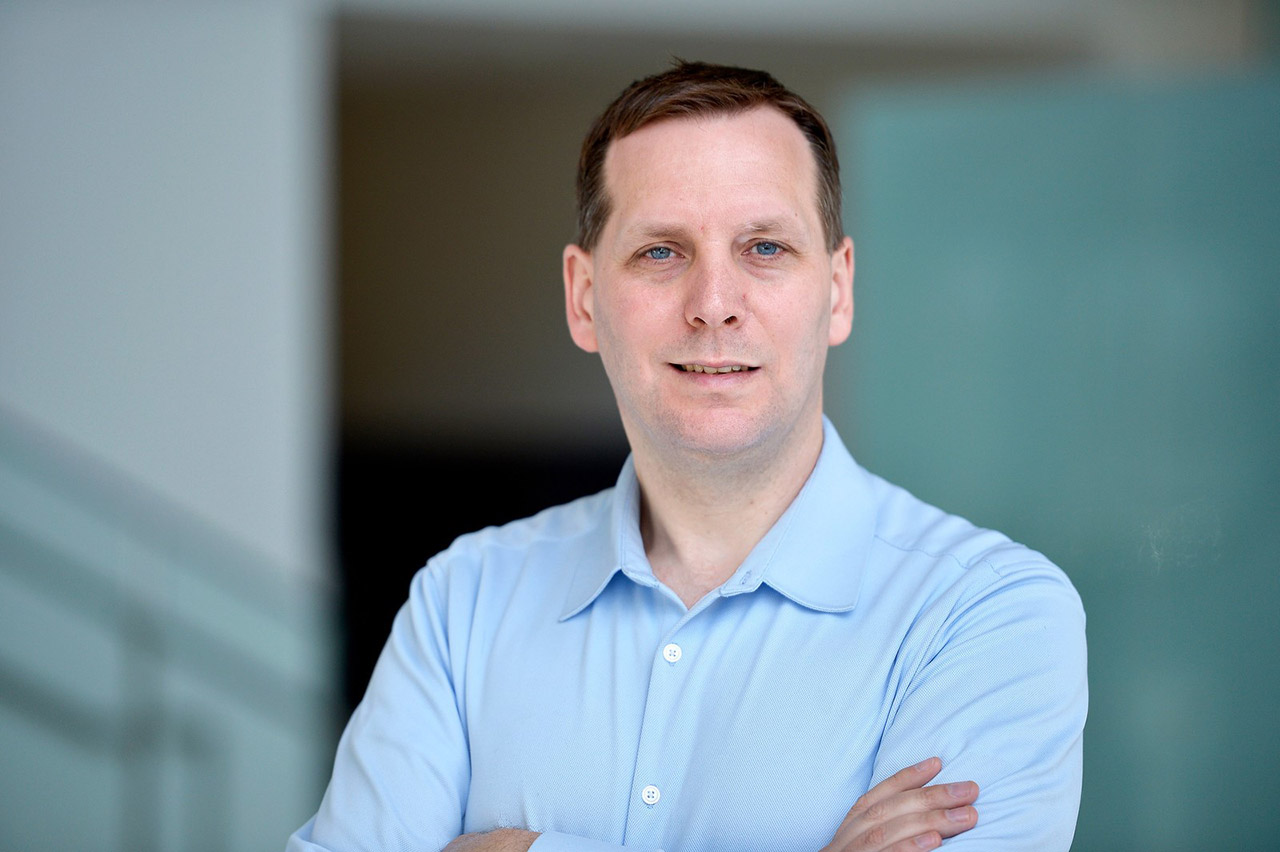 Welcoming John Werner to the Team 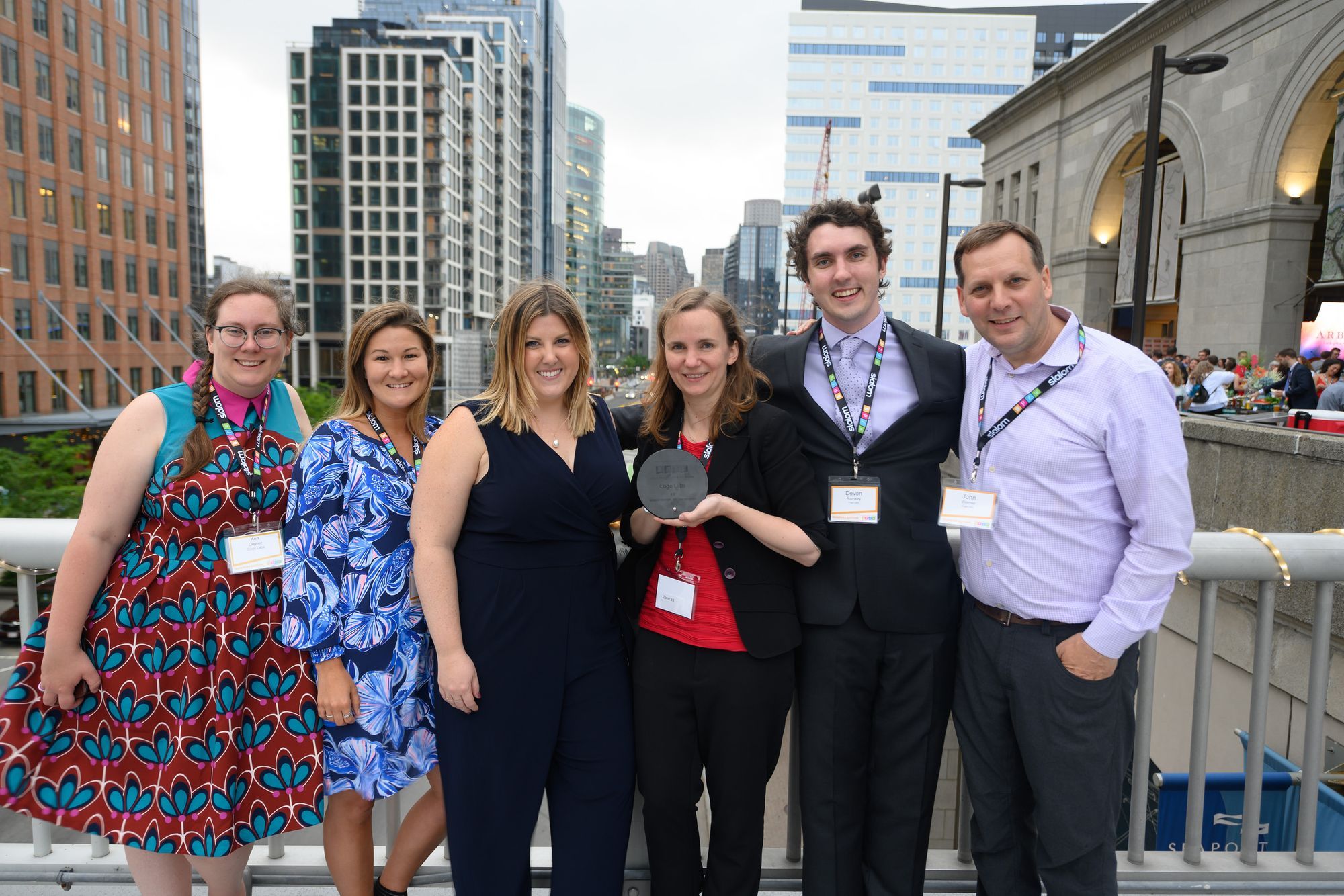 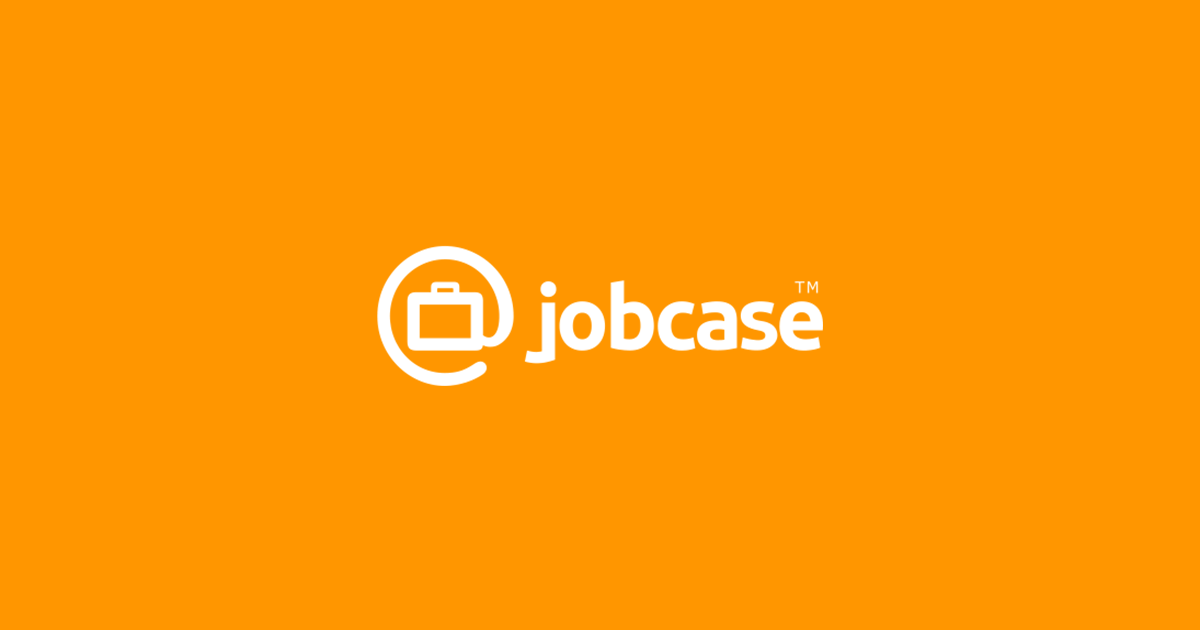